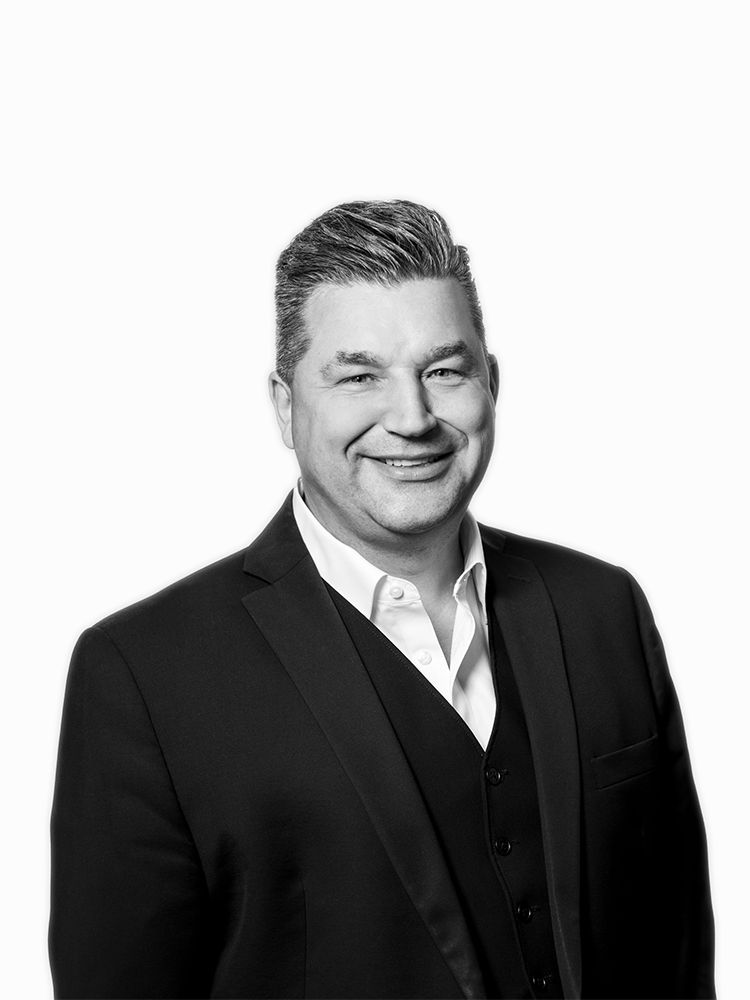 Mr. Popik obtained a Bachelor of Commerce degree, majoring in Accounting, from the University of Alberta in June 1990 and his designation as a Chartered Accountant with the Alberta Institute in January 1994. In December 1997 he gained membership with the Canadian Institute of Chartered Business Valuators (with a dual specialization in Business Valuation and Quantification of Economic Damages) as jointly administered through the University of Toronto and York University while, distinguishing himself by obtaining the highest mark in Canada on the Law and Valuation course. In September 1999, he was admitted to membership with the American Society of Appraisers, earning the professional designation Accredited Senior Appraiser, accredited in Business Valuations. In November 2000, he became an associate member with the Association of Certified Fraud Examiners.  In 2012, Mr. Popik completed the final examination requirements of the Association of Certified Forensic Investigators of Canada and was admitted as a member. In 2015, Mr. Popik became a member of the Chartered Professional Accountants of Canada, Alberta, and the Yukon.  In 2016, Mr. Popik became Certified in Financial Forensics by the American Institute of Certified Public Accountants. In 2020, Mr. Popik became a member of the Chartered Professional Accountants of British Columbia.

Mr. Popik has over thirty years of public practice experience and has developed an expertise in the provision of financial litigation support, business valuation, forensic investigative accounting, advisory, and corporate finance services. Mr. Popik completed his articles and practiced approximately nine years of his public practice career with one of Canada's largest national accounting firms, Deloitte & Touche LLP.  Mr. Popik has been a partner with Kingston Ross Pasnak LLP since joining it in 1999, and is the practice group leader of its Financial Litigation Support Practice.

Qualification as an Expert Witness – Court of King's Bench of Alberta

Mr. Popik has been qualified and accepted by the Court of King's Bench of Alberta as an expert in economics, the quantification of pecuniary damages, quantification of past and future loss of income, economic damages, accounting, personal and corporate income taxation, business valuations, quantification of guideline income, and equalization payments, and has testified in The Court of King's Bench of Alberta (including attendance in Calgary, Red Deer and Edmonton).  Reported cases and/or attendance as an Expert at Trial include:
‍

Qualification as an Expert Witness - Supreme Court of Yukon

Qualified as an expert in business valuations and accounting and has testified in The Supreme Court of Yukon (including attendance in Whitehorse).  Reported case includes:
‍

Qualification as an Expert Witness - Supreme Court of British Columbia

Qualified as an expert in economic damages quantification, valuation and accounting matters in the Supreme Court of British Columbia.  Reported cases include:
‍

Qualified as an expert in accounting and business valuations in the Municipal Government Board (MGB) and provided expert evidence in this regard on several occasions, including the preparation of numerous Witness Reports for the MGB’s use in addition to numerous critique and rebuttal reports.  Reported cases include:
‍

Qualified as an expert in accounting and business valuations and to carry out an independent review and appear as an expert witness at a public hearing before the Alberta Utilities Commission (AUC), including preparation of Written Argument and Reply in the following matter:
‍

Other Expert Witness Qualifications - Mackenzie Valley Land and Water Board

Qualified as an expert in accounting and damage quantification and appearing as an expert witness at a public hearing before the Mackenzie Valley Land and Water Board in Yellowknife, NT, including preparation of an Economic Loss Report in the following matter:
‍

Court of Queen’s Bench of Alberta Appointment as Arbitrator

Mr. Popik was appointed, by way of Court of Queen’s Bench of Alberta Court Order, as an arbitrator under the Arbitration Act of Alberta in regards to a contractual arbitral process involving a multimillion dollar dispute involving contested adjustments pursuant to a Share Purchase Agreement in the following matter:
‍

Get in touch today and see how
KRP CAN HELP YOU